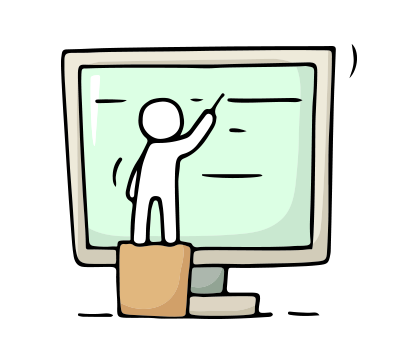 We represent a remarkable list of speakers, experts and authors who believe the power of generosity and realize that words and action have the combined ability to transform individuals, organizations and the world. At the Global Center for Generosity, we’ll help you find the ideal speaker for your event, review their availability, discuss budget options and provide the materials you need to make an informed decision. 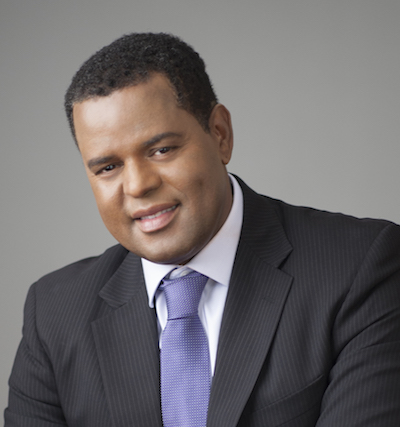 President
Global Center for Generosity at The Community Foundation

As Founder of the #WHYIGIVE movement, Michael was named “2016 Social Media Influencer of the Year” in Philanthropy. With 300,000 Twitter followers and podcast listeners, his platform and personal brand is one of the most influential in global philanthropy. Whether it’s leading the Financial Advisors Charitable Fund, serving as President of the Global Center for Generosity at The Community Foundation, hosting “The Michael Chatman Giving Show” on Unity Worldwide Radio Network, or convening influencers at the annual Philanthropy Experts & Leaders Academy, he is just about everywhere as a social media talent, publisher of digital content, corporate social responsibility consultant, and public speaker. He excels in helping organizations create a culture of generosity where people work together and care for each other. 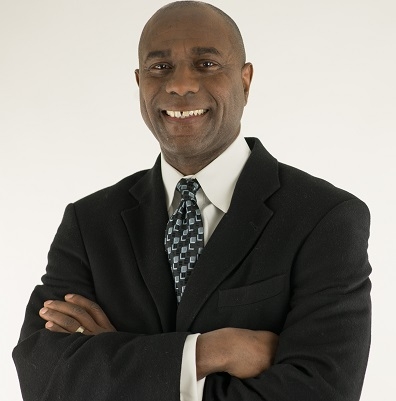 Herman “Art” Taylor is president and CEO of the BBB Wise Giving Alliance, which sets accountability standards and evaluates charities in relation to them, promotes charity accountability and informed giving. Under his leadership, the BBB charity seal became publically recognized for indicating adherence to the 20 holistic standards for charity accountability. Mr. Taylor brokered a joint venture to create the BBB Mobile Giving Foundation, which enables donations to accredited charities via text message and is co-founder of the Mobile Giving Coalition. He led the BBB WGA’s participation along with GuideStar and Independent Sector in the creation of Charting Impact – five questions that assist a charity in evaluating effectiveness. He is also one of three signatures on the Overhear Myth Letter to donors of America encouraging them to consider more than financial ratios when judging the worthiness of a charity. He is the author of the #Wisegivingwed blog and host of the BBB Building Trust Video Series. Mr. Taylor’s is a respected and sought-after opinion on issues affecting the nonprofit sector’s health and viability. The Non-Profit Times named him to its Power and Influence Top 50 Hall of Fame. He is a trustee of Franklin & Marshall College and the Association of Fundraising Professional’s Ethics Committee member and formerly a vice chair of Independent Sector. He graduated from Franklin and Marshall College and Temple University School of Law. 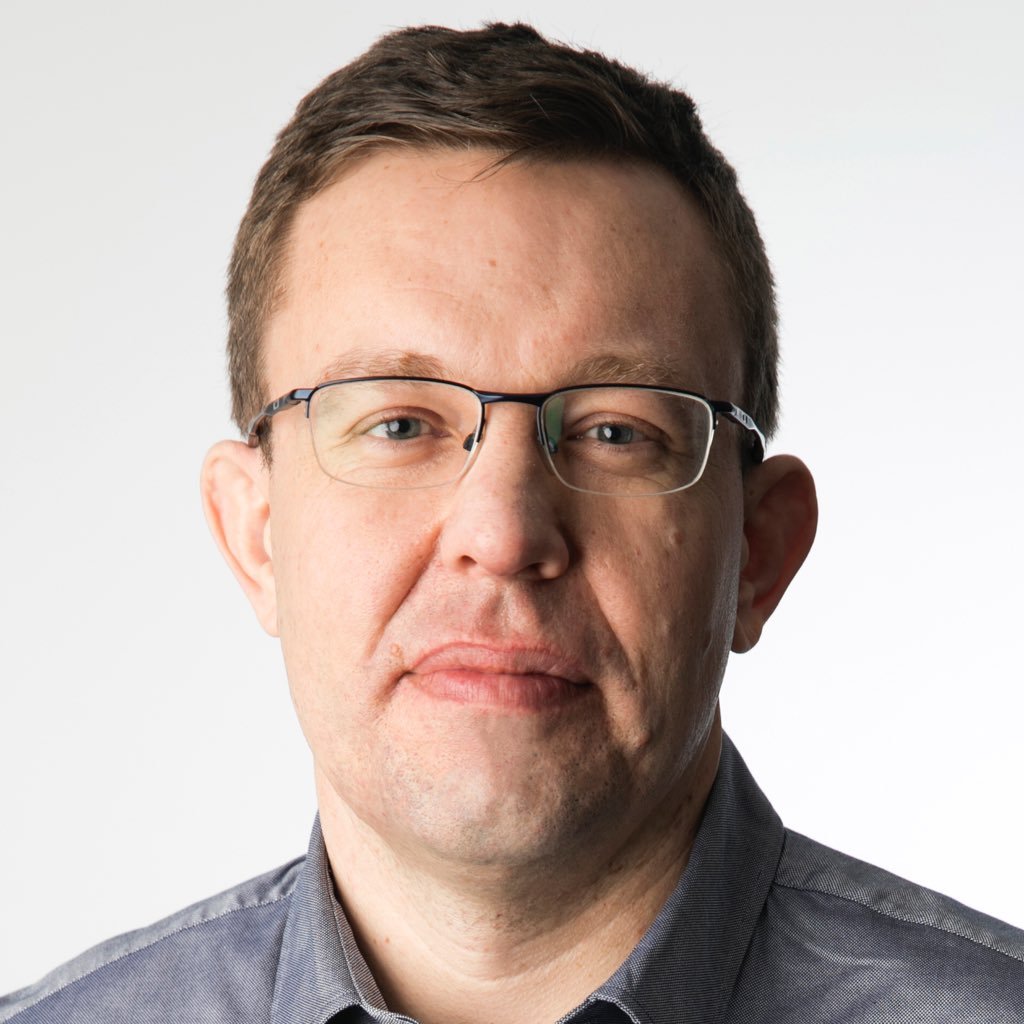 As Executive Director of 92nd Street Y, Henry creates programs and movements that foster learning, civic responsibility, culture and innovation, both in New York City and around the world. He is also the founder of #GivingTuesday, a global philanthropic movement that engages more than 10,000 partners worldwide and was awarded a Cannes Lion at the International Festival of Creativity, a PRWeek Global Award for Nonprofit Campaign of the Year, and the inaugural UJA-Federation Riklis Prize in Agency Entrepreneurship. Henry is a Practitioner-in-Residence at the Stanford University Center on Philanthropy and Civil Society, a faculty member of the GovLab Academy and a member of the World Economic Forum’s Network of Global Agenda Councils. He has been listed on The Nonprofit Times “Power & Influence Top 50” for the past three years and was named the NonProfit Times “Influencer of the Year” in 2014. Henry was also honored as one of Crain’s New York Business. 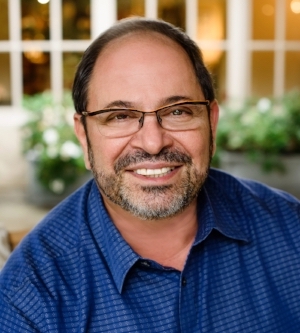 Chad is an internet marketing strategist with over 25 years of experience transforming businesses through technology innovation. Born in Israel, Chad arrived in the United States at age 22, determined to capture the American dream. He founded his own technology company, CB Software Systems, in 1987, and quickly became a globally sought-after software developer, mentor and strategist. Today, Chad’s work as president of the Chad Barr Group spans multiple continents, with clients in the UK, Germany, Australia, New Zealand, Canada, and across the United States. Chad helps clients leverage the web to dramatically transform their businesses and establish a powerful web presence. His firm is recognized as one of the leading strategic internet development organizations in the world. 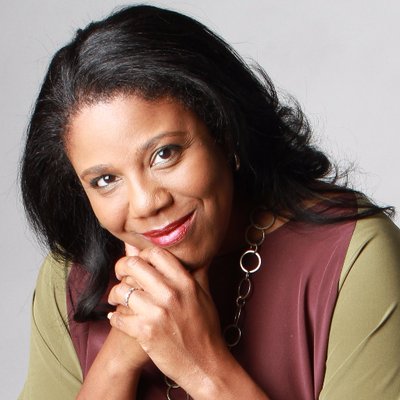 Currently a Leadership Development Advisor, Val was most recently with the Foundation Center as the Head of Social Innovation. Val began her tenure at the Foundation Center in 2010 as director of its Atlanta office and oversaw a network of regional offices and partners dedicated to social innovation and evolution. She spent the first 12 years of her career in public service and nonprofit management, starting at the Woodruff Arts Center in development and serving as deputy director of the Fulton County Arts Council, one of the largest local arts agencies in the country at that time. Val currently serves on the board of directors for National Council of Nonprofits and the Center for Civic Innovation and has also served on the board of Art Papers Magazine, a leading publication on arts criticism. Val earned an M.S. in marketing from Georgia State University, a B.S. in management from Georgia Tech, and a post-graduate certificate in innovation in governance from Harvard University’s John F. Kennedy School. 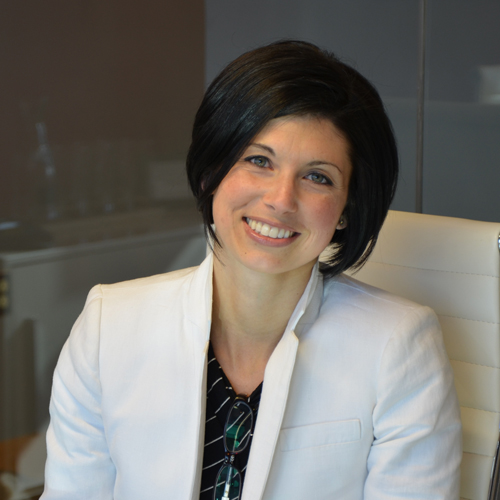 A recognized expert in nonprofit communications, Carrie has seamlessly guided organizations through crisis situations, leadership transitions and high-profile announcements. She has built relationships with national and international organizations that fit within a common theme: a mission-driven approach to bettering people, communities, and the world. She serves in leadership roles for multiple organizations in her community and has received numerous local and national awards, for her visionary work in the public relations field. Prior to founding her firms, Carrie worked at Washington, D.C.-based Prism Public Affairs and, while still in college, served as the director of communications for Ripken Baseball, which was founded to manage Hall-of-Famer Cal Ripken Jr.’s youth baseball initiative. 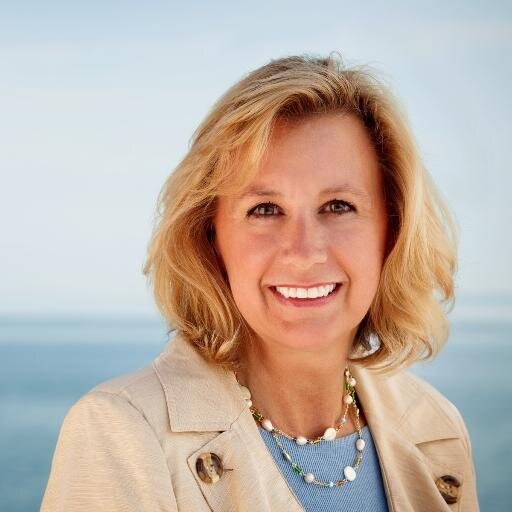 Wendy Steele understands the impact of generosity and has been encouraging philanthropy for most of her adult life. In 2001 she launched and led an innovative pass-through foundation called Impact 100 which brings transformational grants to the communities it serves across five broad focus areas: Culture, Education, Environment, Family and Health & Wellness. Today, her concept has been replicated in many cities around the globe and continues to expand. Beyond Impact 100, Wendy serves as a guide to introduce the power of generosity to organizations and families who are ready for the journey.

Wendy is the winner of the 2014 Jefferson Award for Public Service for her work in philanthropy. Her work is noted in several books including, The Transformative Power of Women’s Philanthropy; Women, Wealth and Giving, Women’s Giving Circles; The Right Sisters – Modern Women Inventors. Wendy believes wholeheartedly in giving back to her community. Whether giving time, talent or treasure; Wendy, her husband and their 5 children are active volunteers. She believes that there are two kinds of people in the world: those who see the needs in this world and realize they can be a part of the solution and those who still need to be invited to the party. 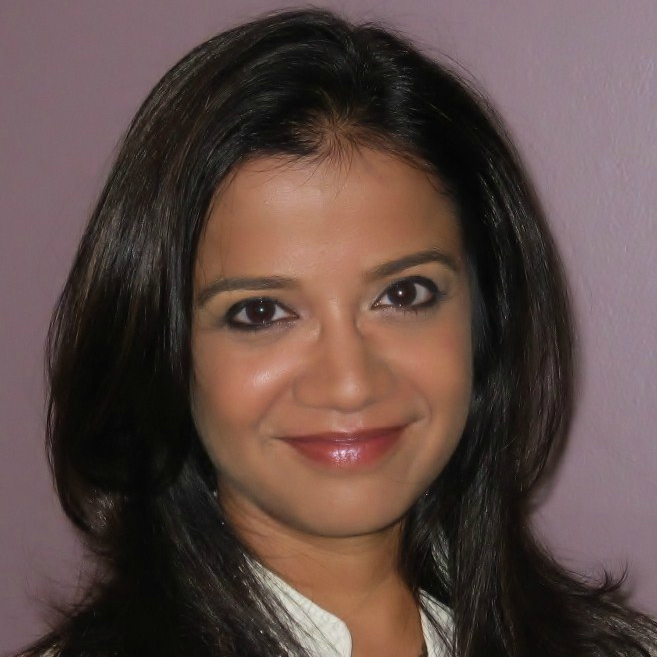 Pratichi is an HR strategist and executive with twenty years of experience in all aspects of talent management, human resources, and organizational development in the nonprofit and for-profit arenas.

Need a speaker who is not our site? Just ask! We have solid relationships with all the leading bureaus in America and can either schedule the speaker you need, or connect you with the right folks who can help. Contact us today at (239) 542-5594.