Join business, nonprofit and ministry leaders, and the staff of The Community Foundation for a FREE half-day conference on faith and generosity.
Take advantage of this exclusive opportunity to learn hands-on advice and practical insights on helping people to create a giving strategy so they can be wise stewards of all they have and experience the joy of generosity.

Attendance is free to the public, but you must register in advance to reserve your space. 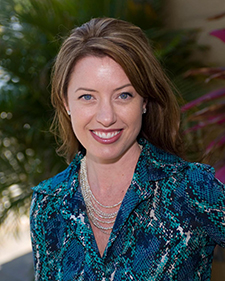 Mom, wife, entrepreneur and philanthropist Trista Sue Kragh, operates the Bayfront Inn 5th Avenue in Naples, Florida, and utilizes her 24 years of hotel experience as an international business and leadership speaker. She is the author of Figure It Out. Trista serves as a trustee of her mentor, the late Dr. Myles Munroe’s leadership organization, International Third World Leaders Association and had traveled with Dr. Munroe to many nations meeting with government officials. She is also an alumna of Oral Roberts University. 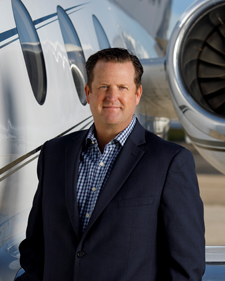 One of Florida’s Most Successful Architects Matthew Kragh

Matthew Kragh, AIA is an architect who holds licenses in Florida, Massachusetts, Illinois, North Carolina, South Carolina and Colorado. Matthew is a proven industry and community leader in his profession who worked on many iconic structures in downtown Naples. Matthew’s gift and passion for design was initially fostered by his parents and his great grandmother who paid for early childhood art lessons because she saw a talent and a drive to design.
In 2009, being a product of the recession, Matthew launched his own firm and branded MHK. He is now one of Florida’s most respected and successful architects and has earned many architectural awards including many design and honor awards from the American Institute of Architects, AIA’s Firm of the year, AIA President’s Award, as well as the W.R. Frizell Medal of Honor which is the highest honor that can be bestowed to an architect from the American Institute of Architect’s Florida Southwest Chapter.
Matthew, his lovely wife Trista Sue and their two children son Maverick (6) and daughter Shiloh (3) currently reside and are headquartered out of Naples and work out of the Highlands South Carolina and Aspen offices during the summer months. 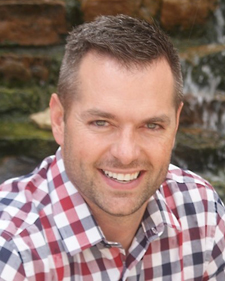 Cory Demmel is the Lead Pastor at Cape Christian. Husband to Rebecca and father to Madison, he has been working in the church world for over 16 years, prior to his current position as Ministry Development Pastor at Bellevue Christian Center. Cory’s focus is growing leaders across ministries. He has led in adult ministry, children and student ministry, small groups, and Master’s Commission.
Cory’s goal is to add value to people everywhere he goes and he loves to help people discover and pursue their passions and purpose.Taking the complexity of the Bible and presenting the real-world application of God’s word is one of Cory’s greatest gifts. His passion to teach God’s word drives his preaching, as well as his speaking engagements around the country. Being a Huskers’ fan is a way of life!
Cory’s energy is evident in everything he does, from golf to hanging with his church family to personal prayer time. His love for God is contagious and his heartbeat is to love God and love people, every chance he gets. 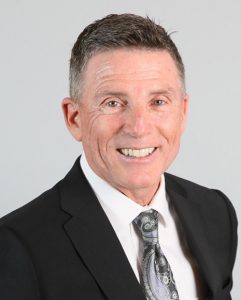 The Community Foundation is also excited to welcome Stan Stouder, CCIM at CRE Consultants, as a guest speaker at the Faith & Generosity Conference. Stouder has been successful since 1981 in the Southwest Florida real estate market as a broker, corporate site selector, investor, and developer. Stouder was a founding partner of the Lee, Collier and Charlotte county offices of CB Richard Ellis from 1998–2012.
In 2012, he again became a founding partner, this time of CRE Consultants, which provides strategic advice, sales and leasing, property management, research and consulting for owners of commercial properties that include industrial, office, retail, multi-housing, and land.
His real estate acumen is demonstrated as a perennial top producer, speaker, award-winning author, TV show host and advisor on sundry community and professional boards. He speaks on business principles throughout the United States and internationally. 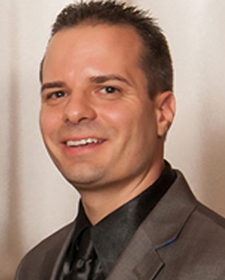 Paul Lodato is the youngest general manager of the Christian Television Network. When Paul took the helm of CTN Southwest Florida, formerly known as WRXY-TV, he brought with him a vision to produce and broadcast innovative and engaging programming that provides viewers a message of hope while entertaining and educating the entire family.
Paul is best known to his viewing audience as the executive producer and host of Christian Television Network internationally weekly broadcast, Contending for the Faith seen every Friday night at 6:30 pm EST on CTN.

Paul founded Southwest Florida Film and Television Academy in 2014 to network media industry professionals and provide a media training school for up and coming media professionals. He is also well established in the Southwest Florida business community.
In 2008, Gulfshore Business magazine named him one of its “40 Under 40” individuals who have distinguished themselves in Business & their communities. He is frequently invited to speak about media/business to civic, nonprofit and church organizations. Paul is also an accomplished preacher, singer, songwriter and serves together with his wife Ivette as founders of Light of the Word Ministries.