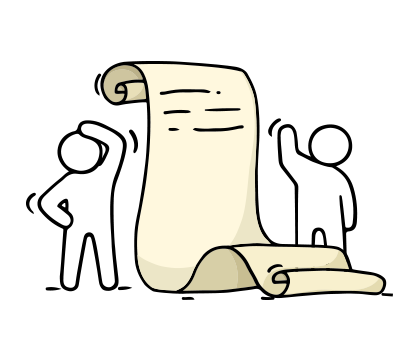 Leadership
The Cape Coral Community Foundation Team is an eclectic mix of community-minded members, knowing that leadership, guidance, giving, and great ideas can come from anyone.

Michael Chatman built his career on the mantra “anyone can be a philanthropist,” and Cape Coral is fortunate to have his steady hand guiding the Foundation’s future. In August 2016, Chatman stepped into his current role and quickly proved to be a powerhouse in forming strategic partnerships that will pave the way for the growth and development. 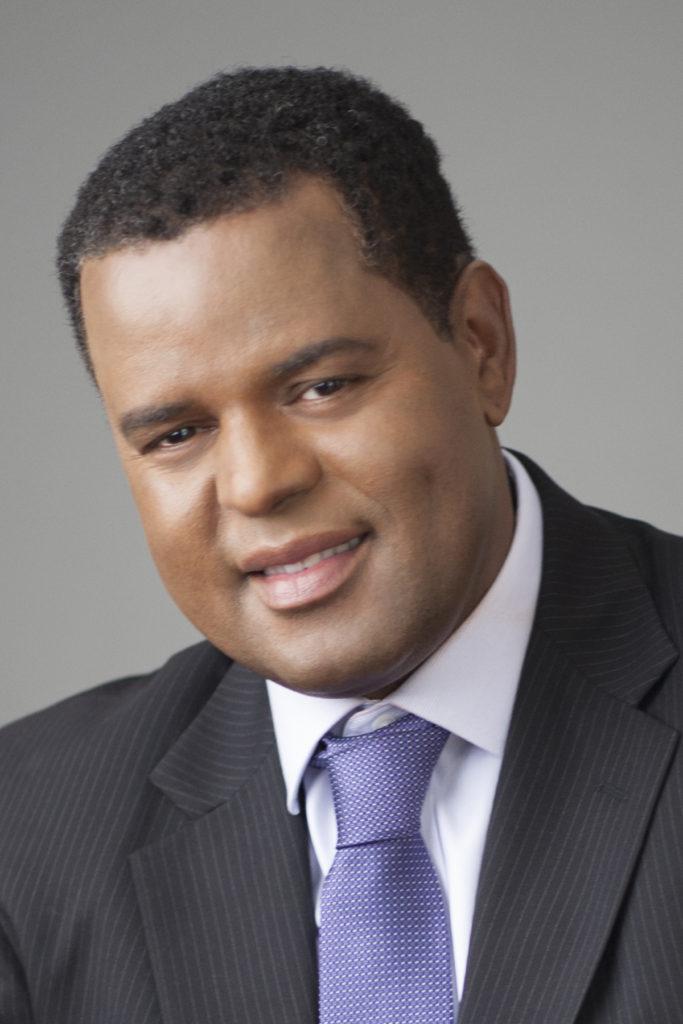 Chatman is one of the most influential philanthropy leaders in America.

If you have a vision for a fund or idea for a special program, call (239)542-5594 or send a note to Michael@capecoralcf.org. To connect with him on social media, follow him Twitter @MichaelChatman or LinkedIn. 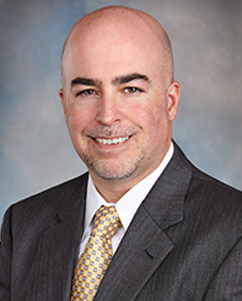 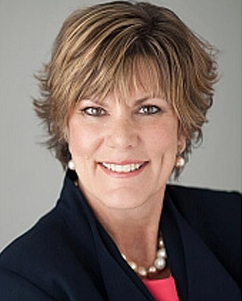 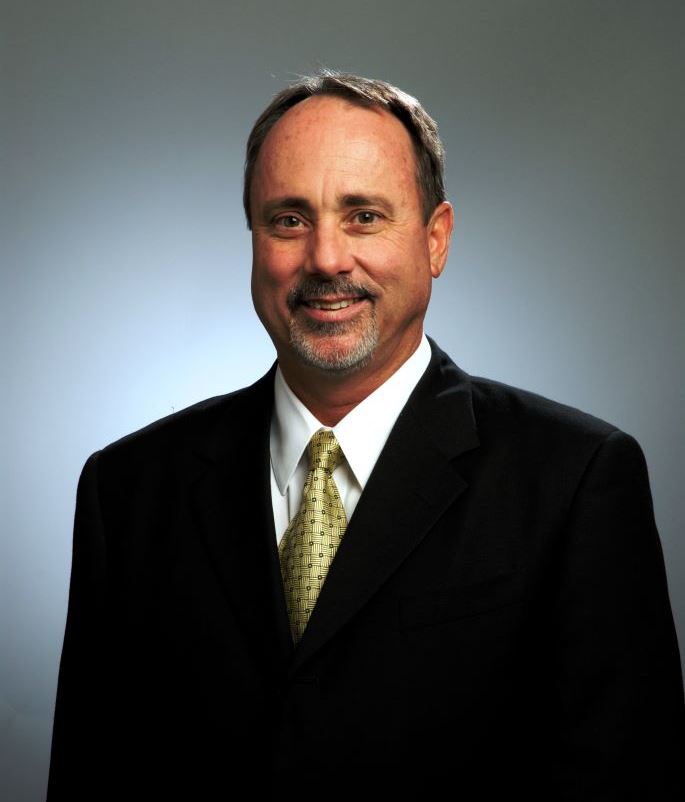 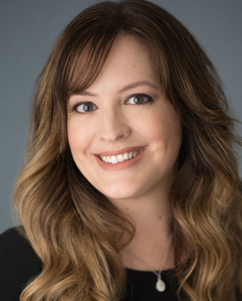 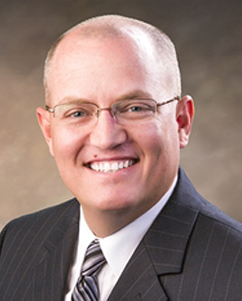 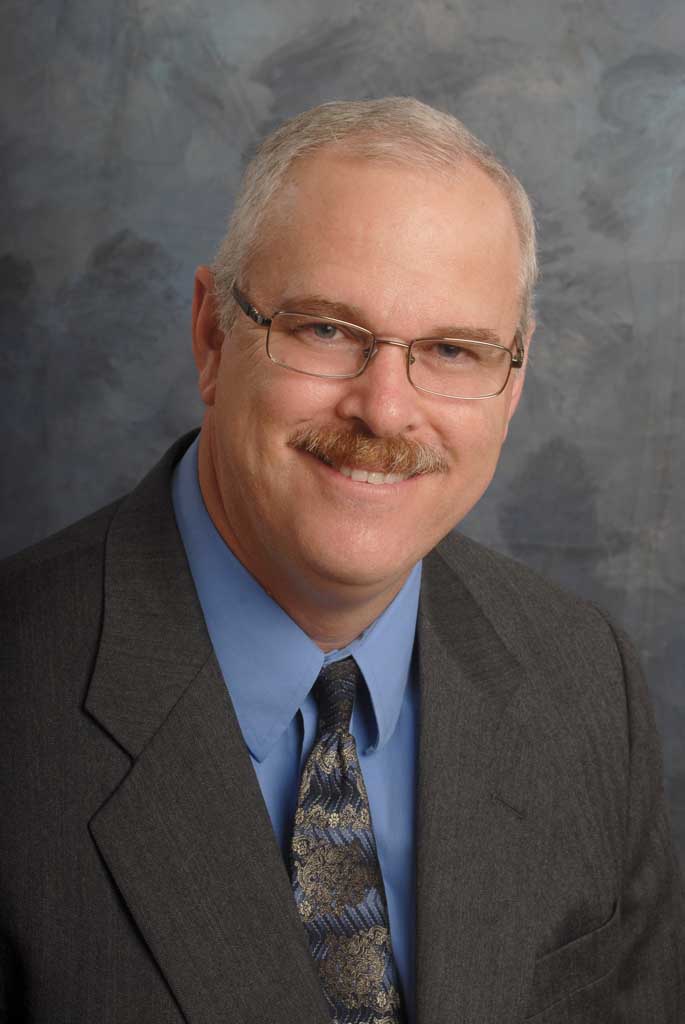 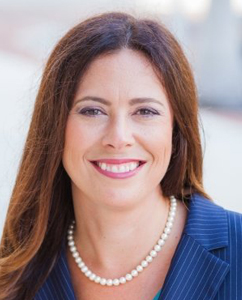 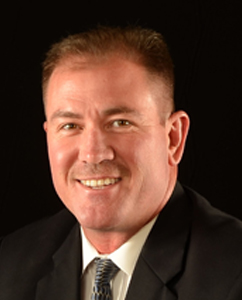 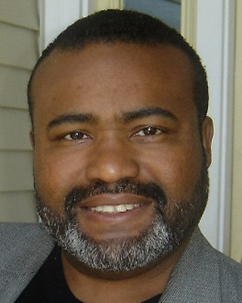 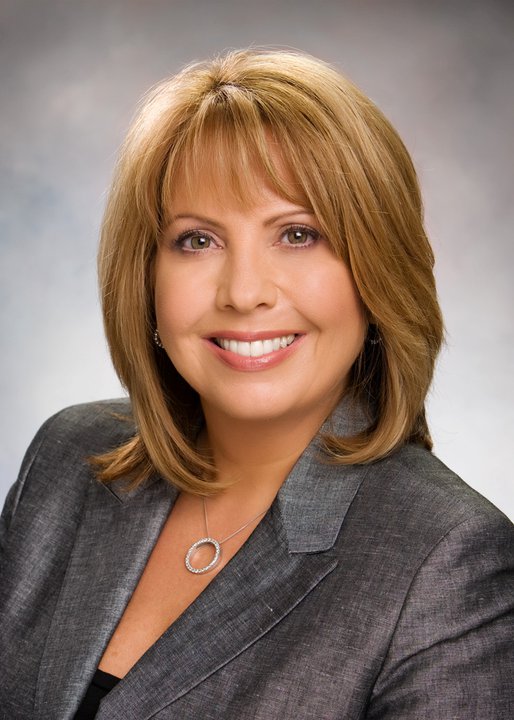 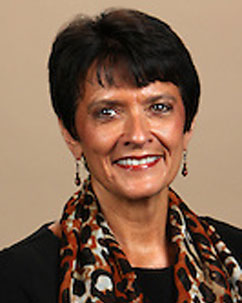 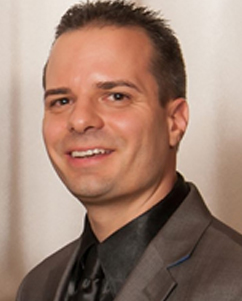