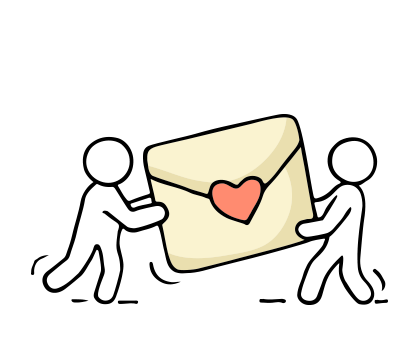 In 2007, the Elmer Tabor Award was established by the Cape Coral Community Foundation with the purpose of recognizing outstanding philanthropists in our community, those who have a record of exceptional generosity, show civic and charitable responsibility, and demonstrate leadership that inspires others to a life on generosity.

Nominations are now being accepted for the Elmer Tabor Generosity Award. Each nomination may also be accompanied by one or two letters of support from as many as two additional persons who are personally familiar with, and can support in writing, the deeds of the nominee.

Criteria for the Award

Nominees may be full or part-time residents of Lee County who have demonstrated generosity through their actions as well as financial commitments.

Nominations may be submitted by an individual, a group, or through self-nomination. All nominations will require an essay of up to 300 words describing why the nominee should be elected and explaining how the nominee has demonstrated generosity. One or two letters of recommendation are also requested.

Suggestions for a strong nomination:

The selection committee shall consider: